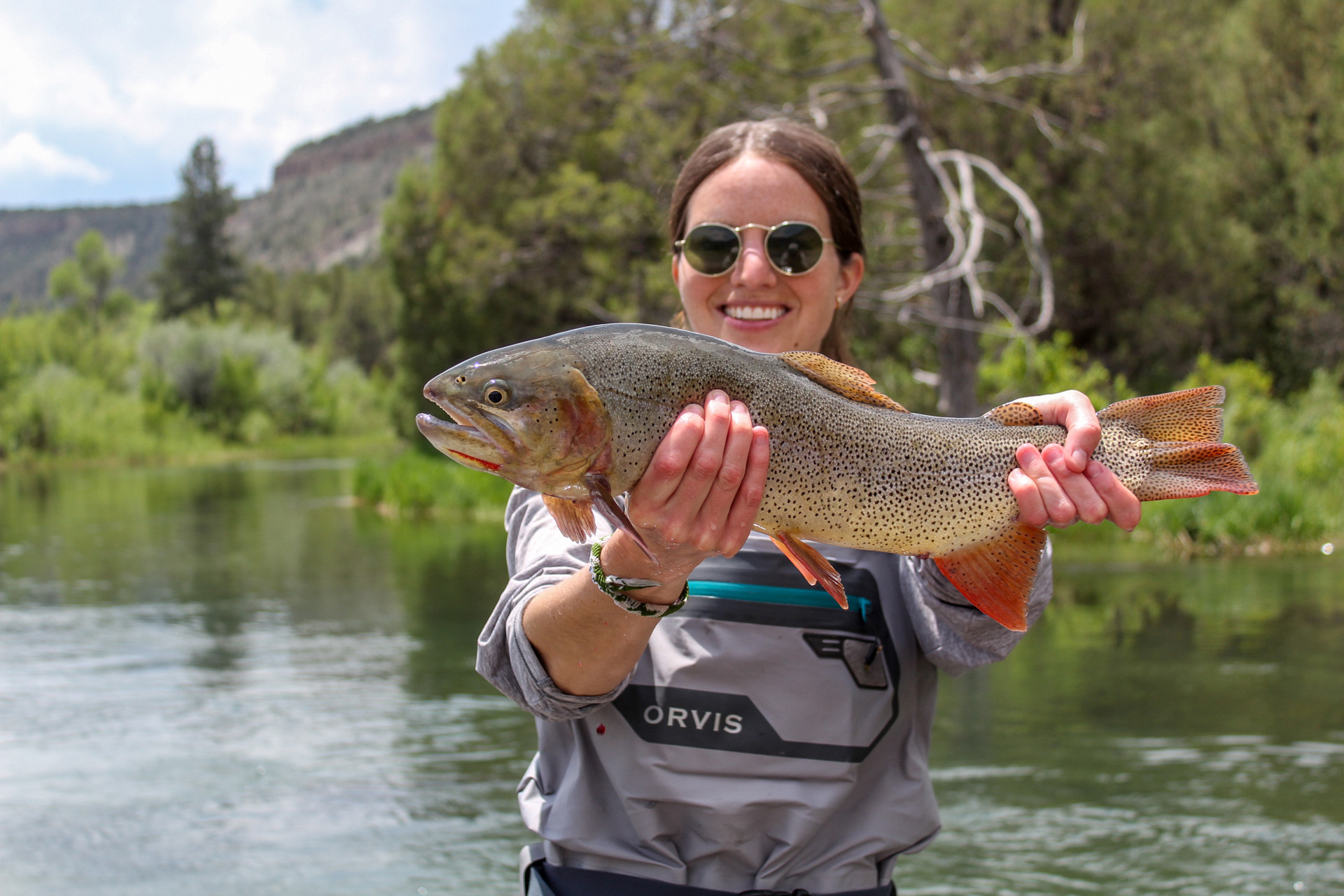 The Uncompahgre River, or the “Unc” as it is locally known, births high in the windswept San Juan Mountains and slogs northward through the towns of Ouray, Ridgway, and Montrose as it makes its 75 mile voyage toward a marriage with the Gunnison River in Delta.  The premiere stretch of the Unc is the tailwater below Ridgway Dam in Ridgway State Park known as Pa-Co-Chu-Puk or “Paco.”  Pa-co is a tremendous year-round trout stream which boasts wild brown trout, a hodgepodge of wild and stocked rainbow trout, and Snake River cutthroat trout brood fish.  This tailrace easily exceeds the qualifications for Gold Medal Water and excels in the winter when other fly waters are hibernating and during runoff when other trout streams are rolling with high, chocolaty water.

All trip participants, 16 years of age and older, are always required to carry a valid Colorado fishing license with them while fishing. We strongly suggest our guests to purchase their license online prior to the trip in order to save time and get on the river sooner.  You can purchase them online through the Colorado Parks and Wildlife website at https://www.cpwshop.com/licensing.page. Cost of license is not included in trip prices. 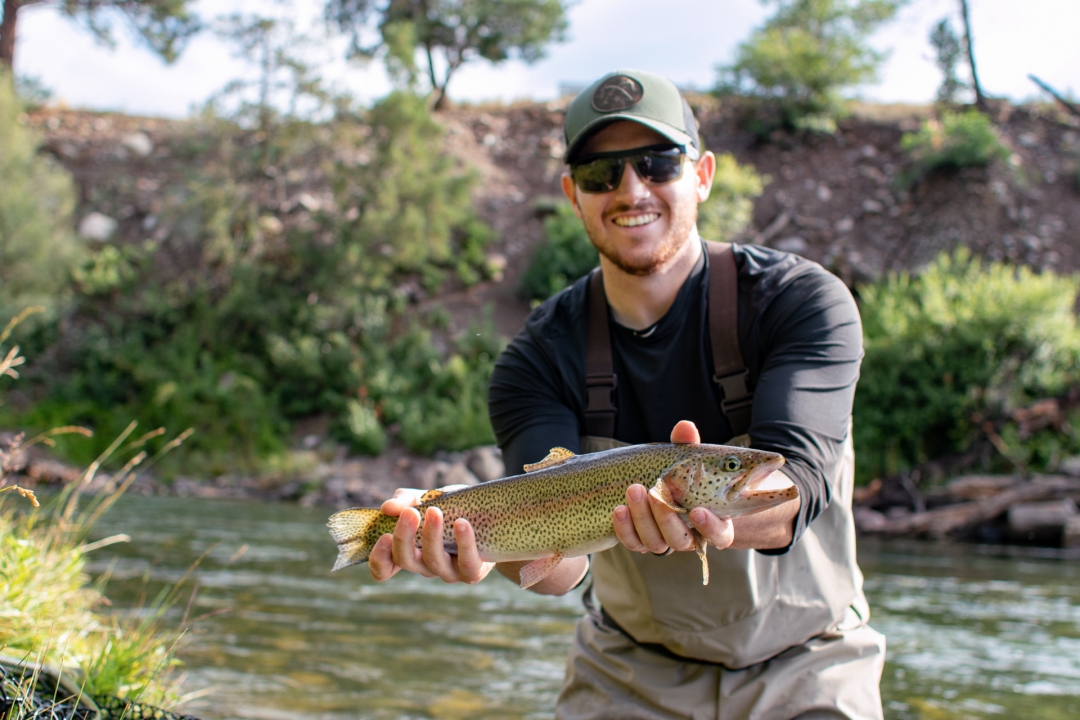 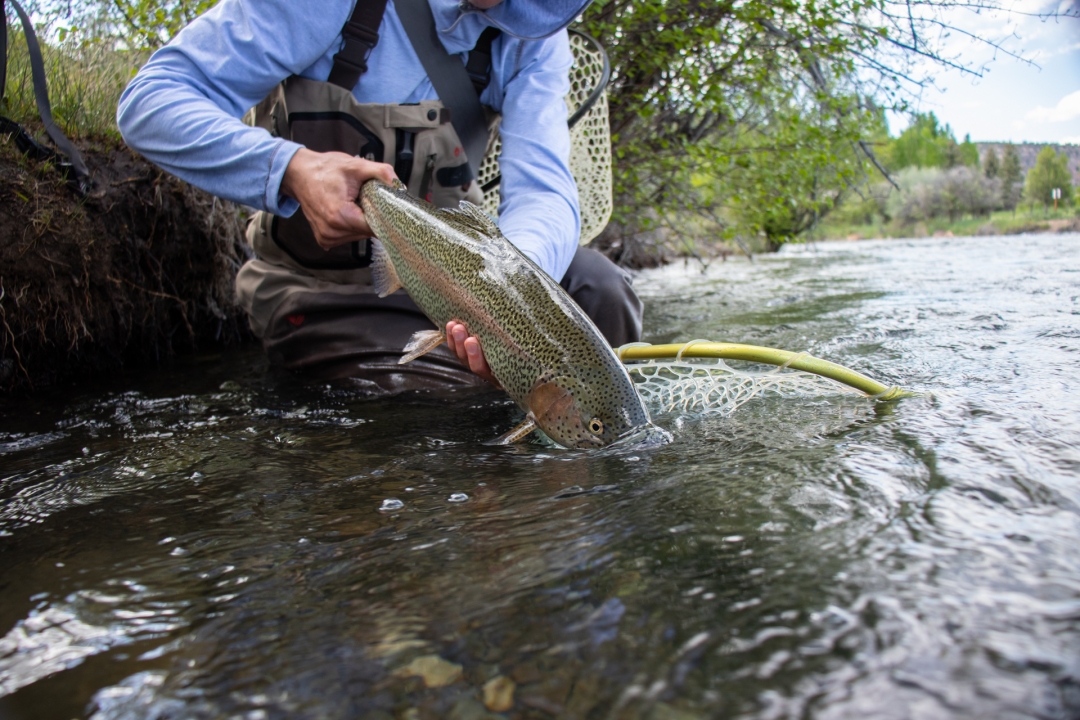 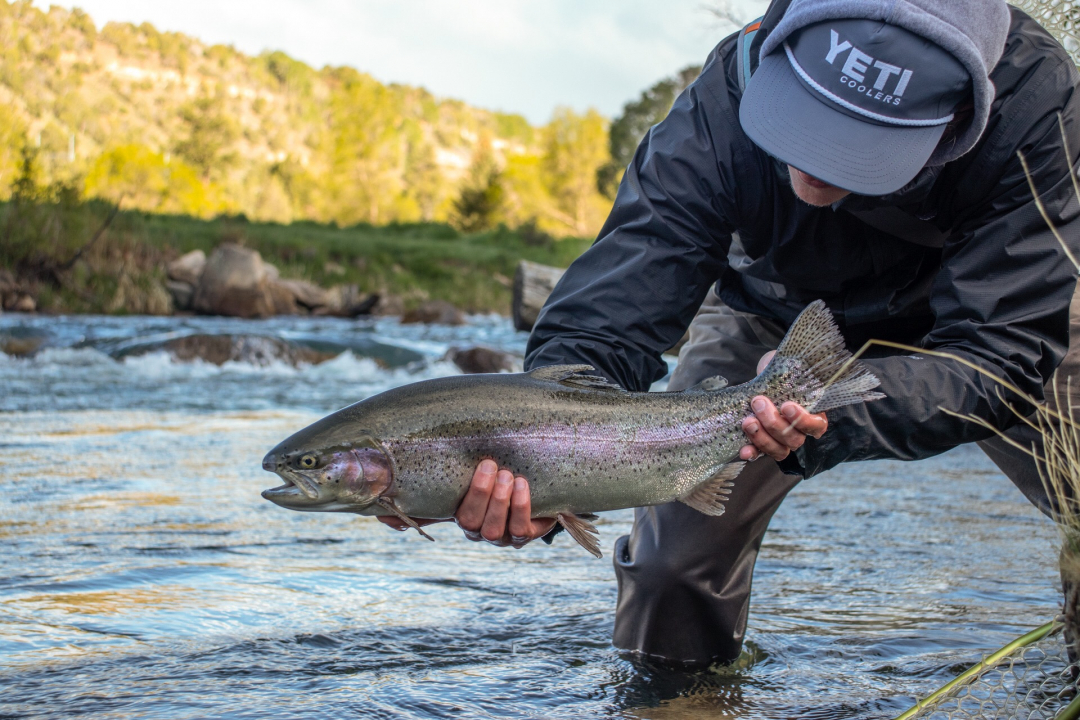 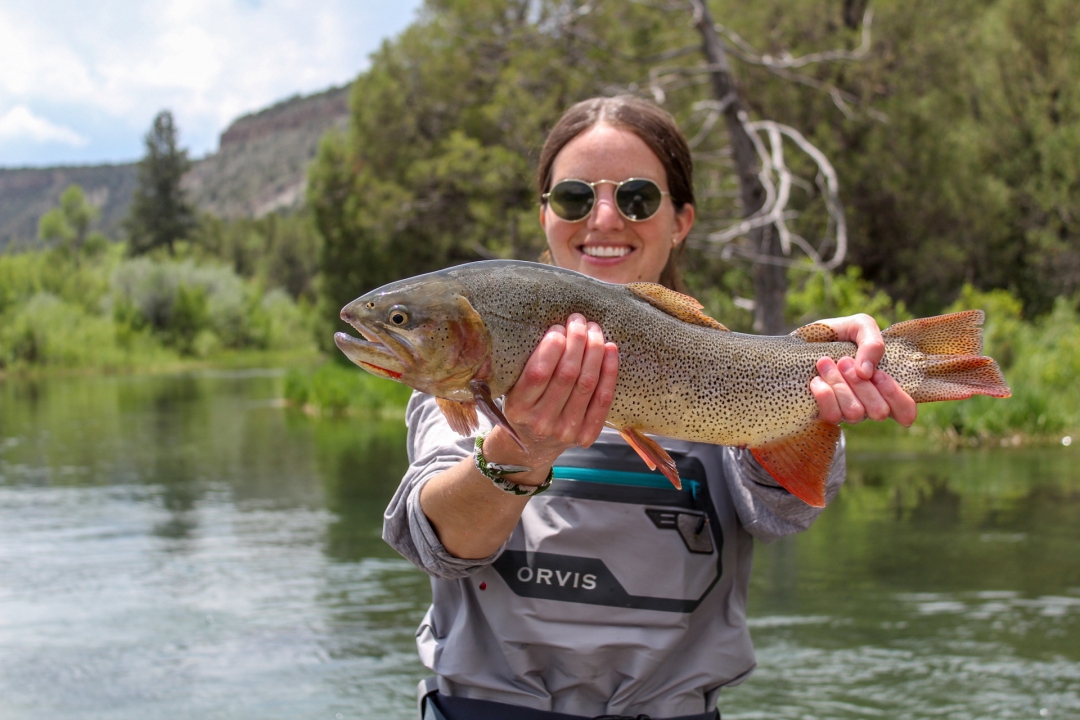 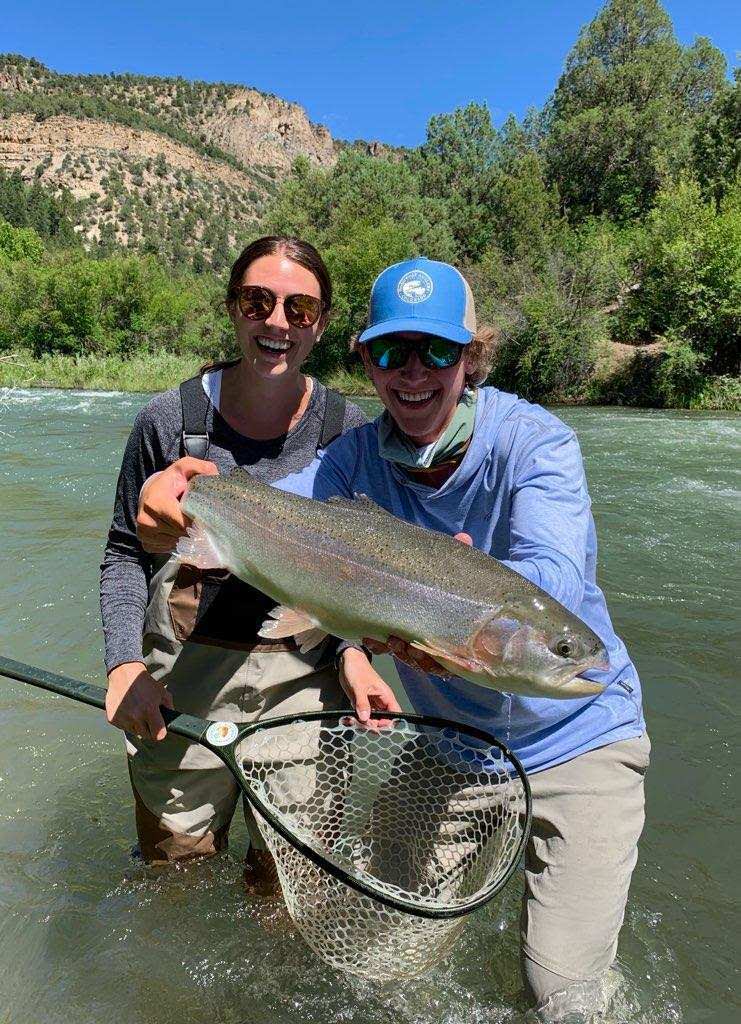